One of the fastest-growing countries in Southeast Asia and an economically vibrant region is Vietnam. The most discussed topic in Vietnam today is direct and indirect investments. So.. Why Vietnam? Here are 5 reasons why: 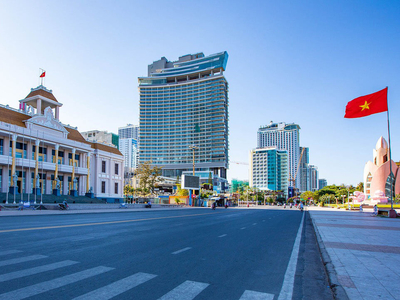 For 40 years without a war, Vietnam has managed to find the balance in politics that some countries in this region have not yet managed to achieve. Yes, a one-party system and no opposition, but maybe that's exactly the reason why everything works out... In 2021, a new version of the law on foreign investment came into force, replacing the previous one that was in effect for 5 years (the need for changes was really ripe). New progressive and technological businesses are now welcomed and receive tax and administrative support. 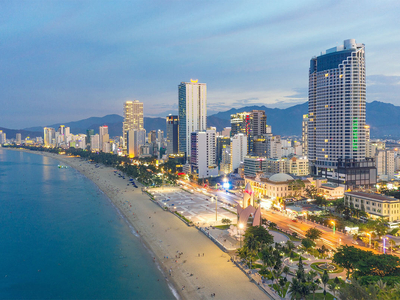 Over the past 20 years, Vietnam has consistently shown a steady annual GDP growth (6% - 7%), poverty reduction, and it remains one of the fastest growing economies in Asia. I will not describe the numbers because it’s readily available on the internet. Nonetheless, I cannot help but make a simple comparison. The first time my family visited Vietnam was in February 2007. At that time, the exchange rate was 16.044 Vietnamese dong (VND) for 1 US dollar (USD). In August 2021, the price was 22.710 VND for 1 USD. In total, the price for 14 years was discounted by 41%! For comparison, the Russian ruble lost 276% over this period, the Malay ringit - 50%, and the Philippine peso - 26%.

Going back to 2007, the tallest building in the city of Nha Trang was the 20-storey Sheraton, Nha Trang Center at the excavation stage. Over the past 14 years, the appearance of not only this city, but also many other cities in Vietnam has become urban-modern. Hence, point number three. 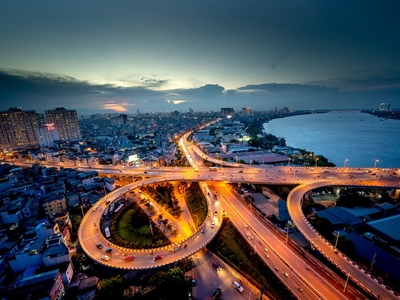 Previously limited infrastructure, especially transport, was identified as one of the reasons preventing foreign investment in Vietnam. Roads, subways and interchanges are currently being built at an excellent pace. The number of economy flights within Vietnam and across Asia is multiplying, and ports are expanding their territory and equipment. To top it off, because almost all government bodies have realized the convenience and necessity of online work, there is an increase in the quantity and quality of hotel rooms, residential and commercial space.

I have written a paragraph where I have simplified the entire procedure for opening a company and further accounting and administrative support. I mention the economic zones and industrial parks that have been growing like mushrooms over the past 3 years. These zones are intended both for the transfer of production facilities and for the organization of new, high-tech enterprises.

In recent years, the investment environment in Vietnam has steadily improved towards openness, transparency and compliance with international standards. Numerous trade agreements signed by Vietnam are direct evidence of this. These agreements simplify the procedures for import and export operations, not only in terms of reducing the number of documents, but also the rates of tax duties, and in some cases even nullifying them. Read more 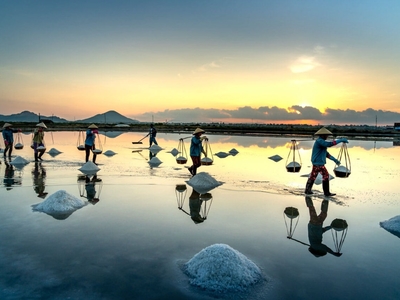 Here we will talk about labor resources. The population of Vietnam is more than 98 million (data at the end of 2019), which is 1.25% of the total population of the world. Such a huge population means high purchasing power, especially since the middle class is also growing.

The majority of the Vietnamese population are young people under the age of 35. The good news is that 97% of them are literate. This means that foreign companies will have no problem finding suitable employees who are ready to grow and develop.

It should also be mentioned that labor costs in Vietnam are considered to be very competitive compared to other Asian countries.

However, when opening a business in another country, you need reliable consulting and legal support. Company Leadership TSC cooperates on an ongoing basis with more than 100 companies with foreign investments, and has extensive experience from initial consultations to building a clear mechanism for the operation of the enterprise. We are always ready to be your guide in Vietnam.

Business codes with additional conditions for foreigners in Vietnam

Starting Your Own Company in Vietnam